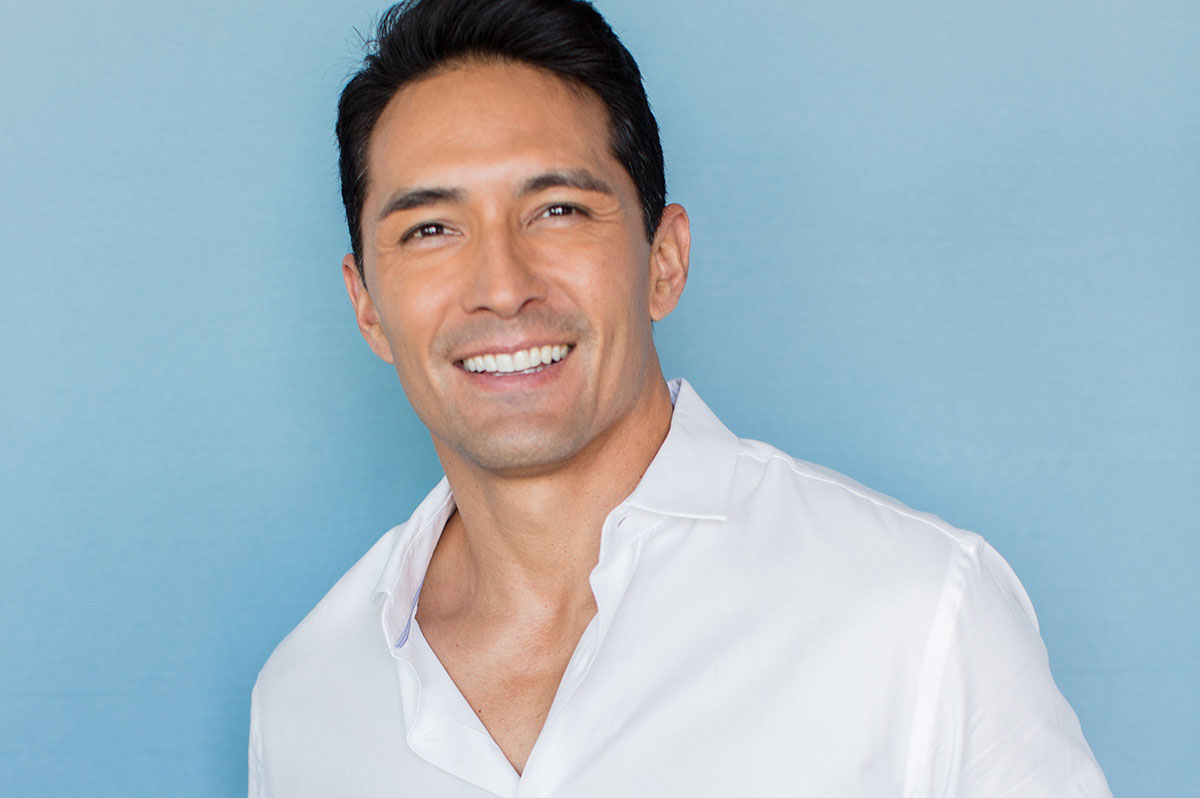 The short answer is: Yes, of course they wax! They just don’t talk about it as much as women.

What are the common things men wax you might wonder?  The most common waxing for men procedures are unibrows, ears and nose hairs.  Ouch?!  Here’s the painful truth about that.  The unibrow is not so bad, the nose really doesn’t hurt at all and the ears do hurt, according to my clientele.  Surprised me too.  Especially the nose.  I was convinced that the nose must hurt a lot.  It doesn’t.  My clients (men and women) told me it doesn’t and I finally tried it.  Nope it doesn’t hurt.

Technique and product type matter too. We love Cirepil Hard Wax and their Ocean Blue Soft wax. Men’s hair is especially coarse and these two waxes are made for coarse hair and sensitive areas. Our clients have even called us and asked for it by name and we agree. In fact, a client told me about this line many years ago and we have never gone back.

Why am I telling you all of this about waxing for men?  Because men don’t talk about it and everyone (including them) would like to know more.  Since I have been in this business for a long time, I know a lot.

What else do men wax? The most common are backs, chest, feet, shoulders, adam’s apple.  Why?

Eyebrows? Usually to fix a unibrow and sometimes a trim. Just clean it up. I personally like a man’s brow to stay very masculine but groomed is great. You don’t want to look like the guy on 60 Minutes! Also, I am told by my clients in the military they are not allowed to have a unibrow so they must wax, shave or tweeze. I don’t know if its true but good grooming is good grooming.

Backs?  Too much hair usually.  Police remove it because of ingrowns with bullet proof vests.  Girlfriends don’t like it depending upon which generation you belong to.  Guys don’t like it.

Chest?  They simply don’t like it or it’s all white and is “blinding everyone in Hawaii” once they hit the beach.

Feet?  “They look like Hobbit feet” with that much hair.

Shoulders?  Usually it’s part of a back wax.  If back is really hairy it just continues on down the shoulders into the arms and hands.  Just too much hair.

Adam’s Apple?  If it protrudes prominently it can be difficult to shave and waxing is easier and lasts longer.

Noses?  Looks really bad if you have a lot of hair protruding out the bottom of the nostril.  Much better than clipping.  Doesn’t hurt and it stays gone much longer.

Legs?  Mostly for athletic reasons, swimming, biking (tape) and sometimes just because they like it.  I don’t ask.

Ears?  Looks really bad.  The barber can clean it up but it comes back really fast.  Same as the nose, it’s gone, stays gone much longer.  Looks really clean.

Thought you might want to know all about waxing for men! We also have this great article about Men’s Skin you can check out.

We love Obagi. We use Obagi. And of course we

HydraFacial for Teens and Teenage Acne Teens (and their parents) 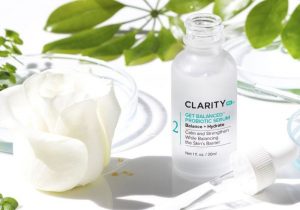 What if you could have clean and simple skin care